The Junge Liste Pforzheim e.V. is an independent, non-partisan voters’ association of young people under 27 in Pforzheim. The list and movement, which consists of half women and half people with an immigrant background, is committed to rejuvenating the Pforzheim city council. The core of the political demands is the development of a common vision of urban development for the next years and generation of the future.

The association was founded one year before the local elections. Within a year, under politically difficult conditions and with twelve competing lists, the task was to make the idea and brand “Junge Liste” known in Pforzheim and to present the previously rather unknown candidates to the nearly 100,000 eligible voters as a young, democratic and future-oriented alternative. This was especially true in the context of the above-average success of populists in Pforzheim. 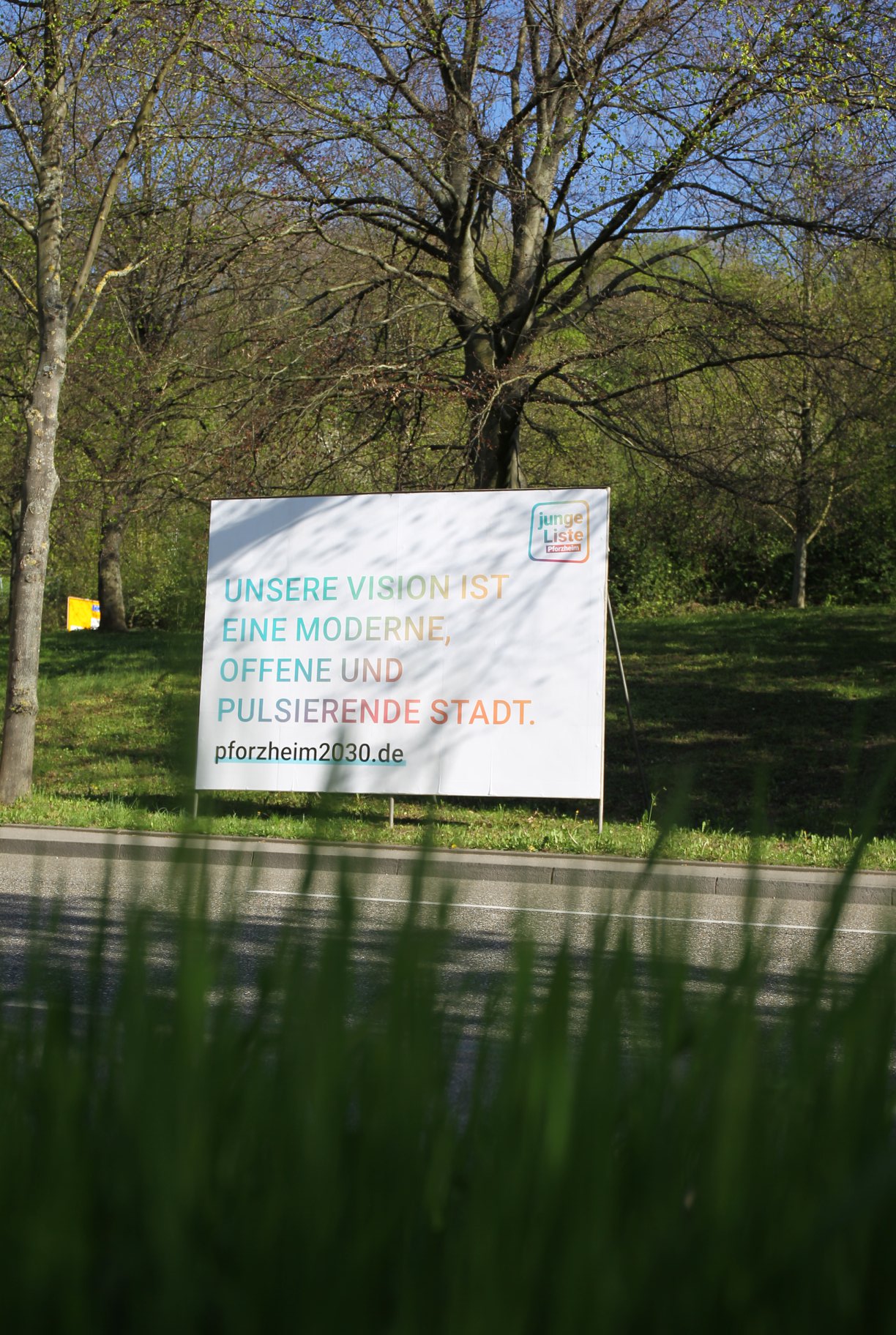 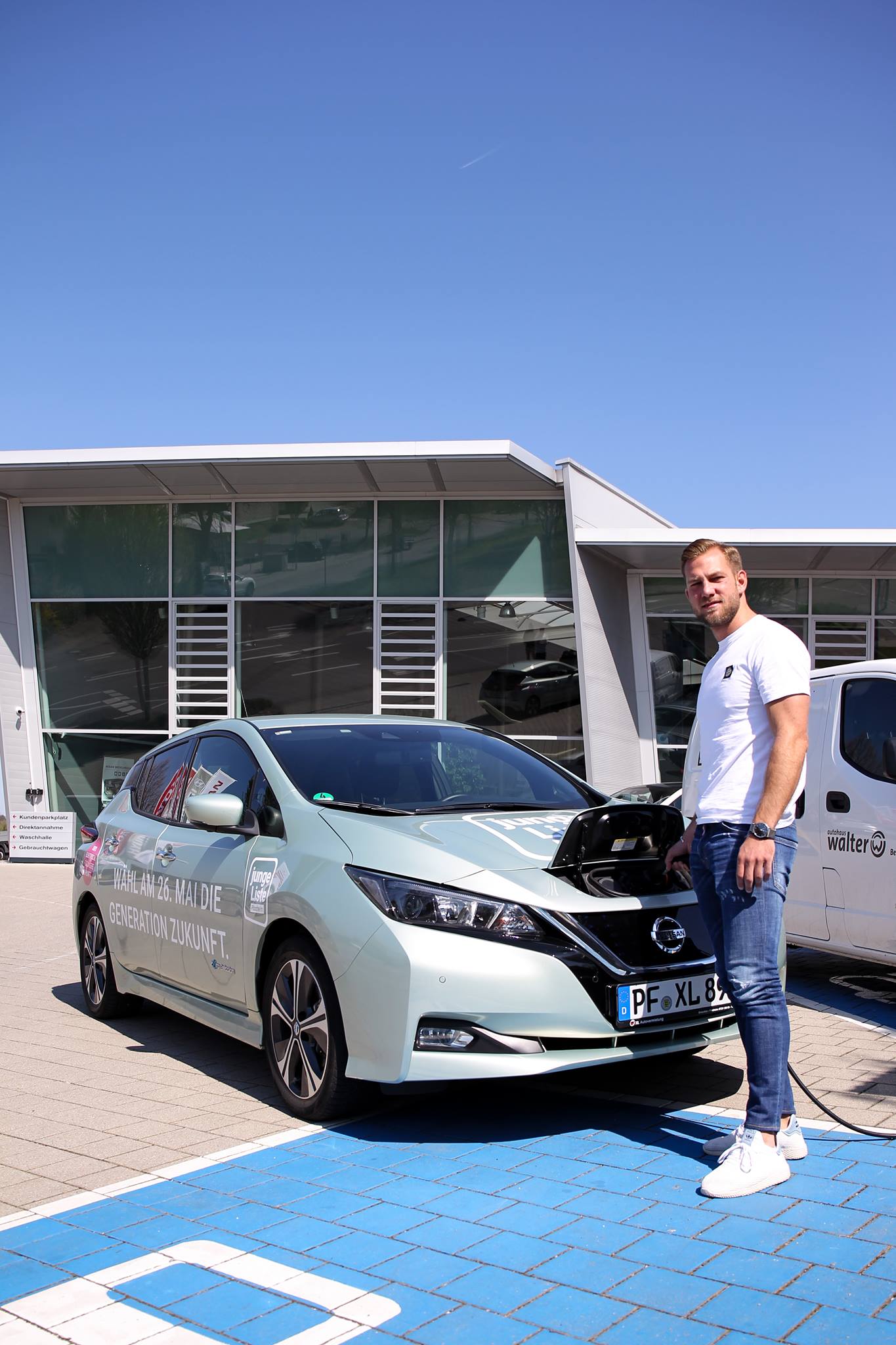 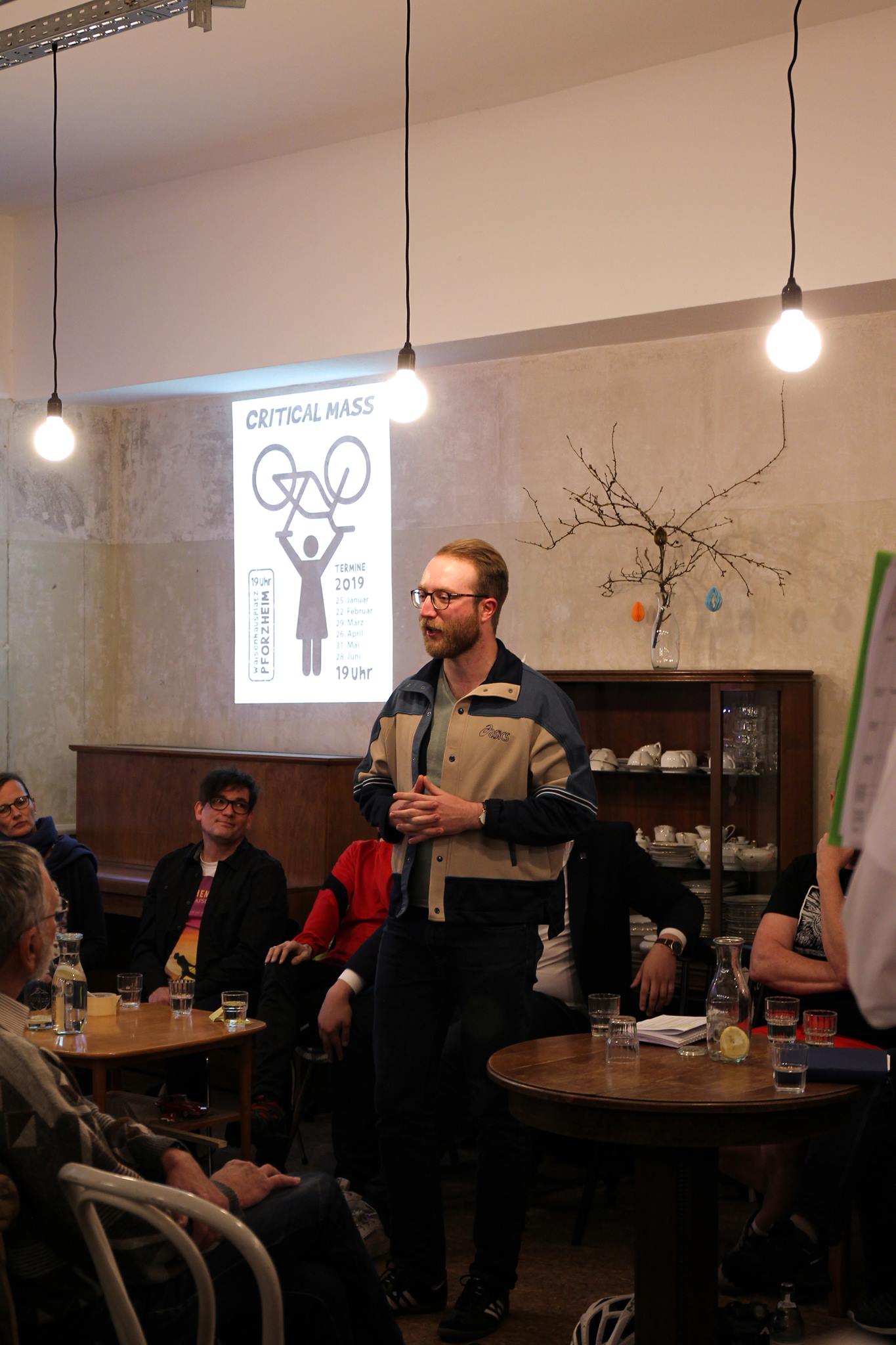 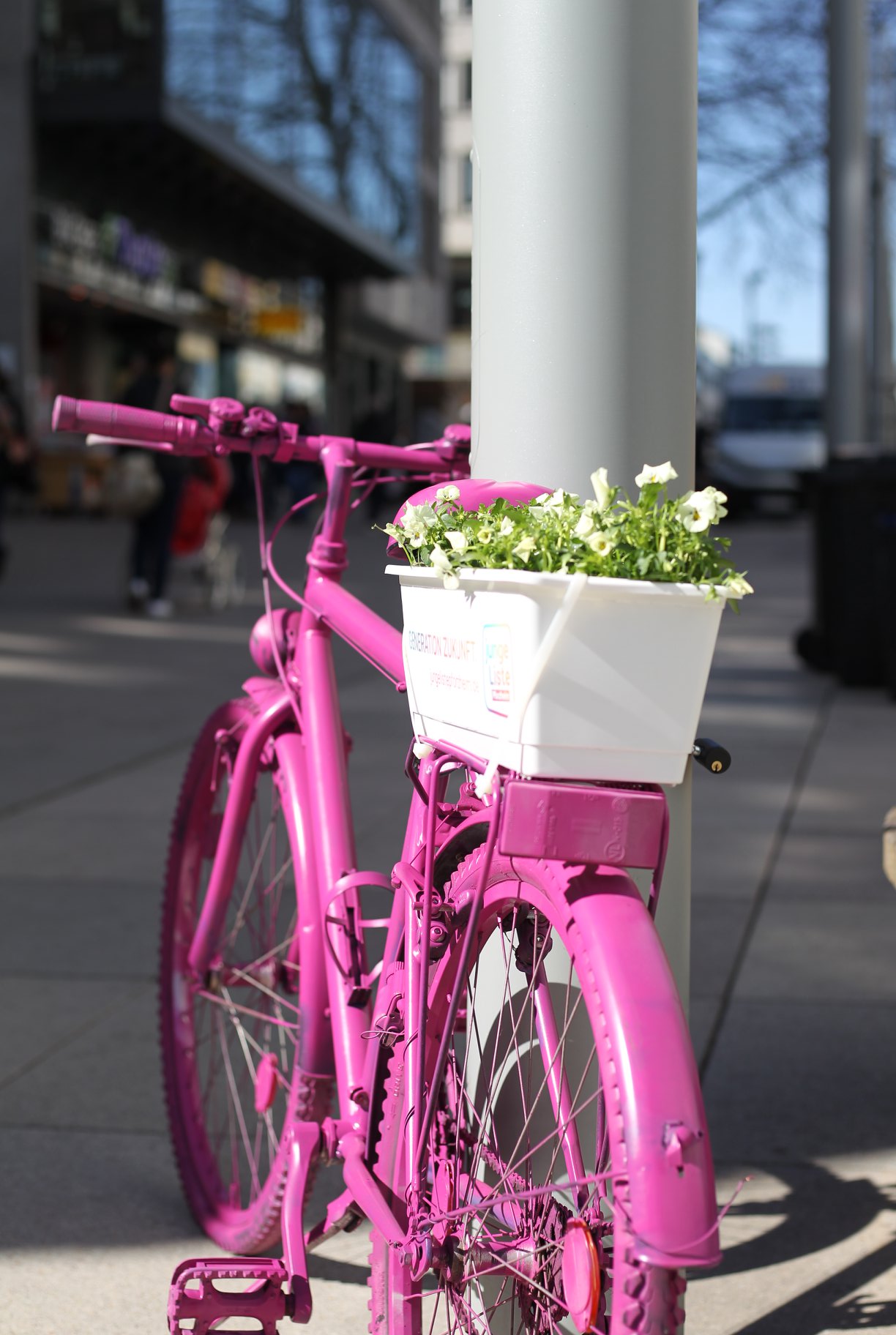 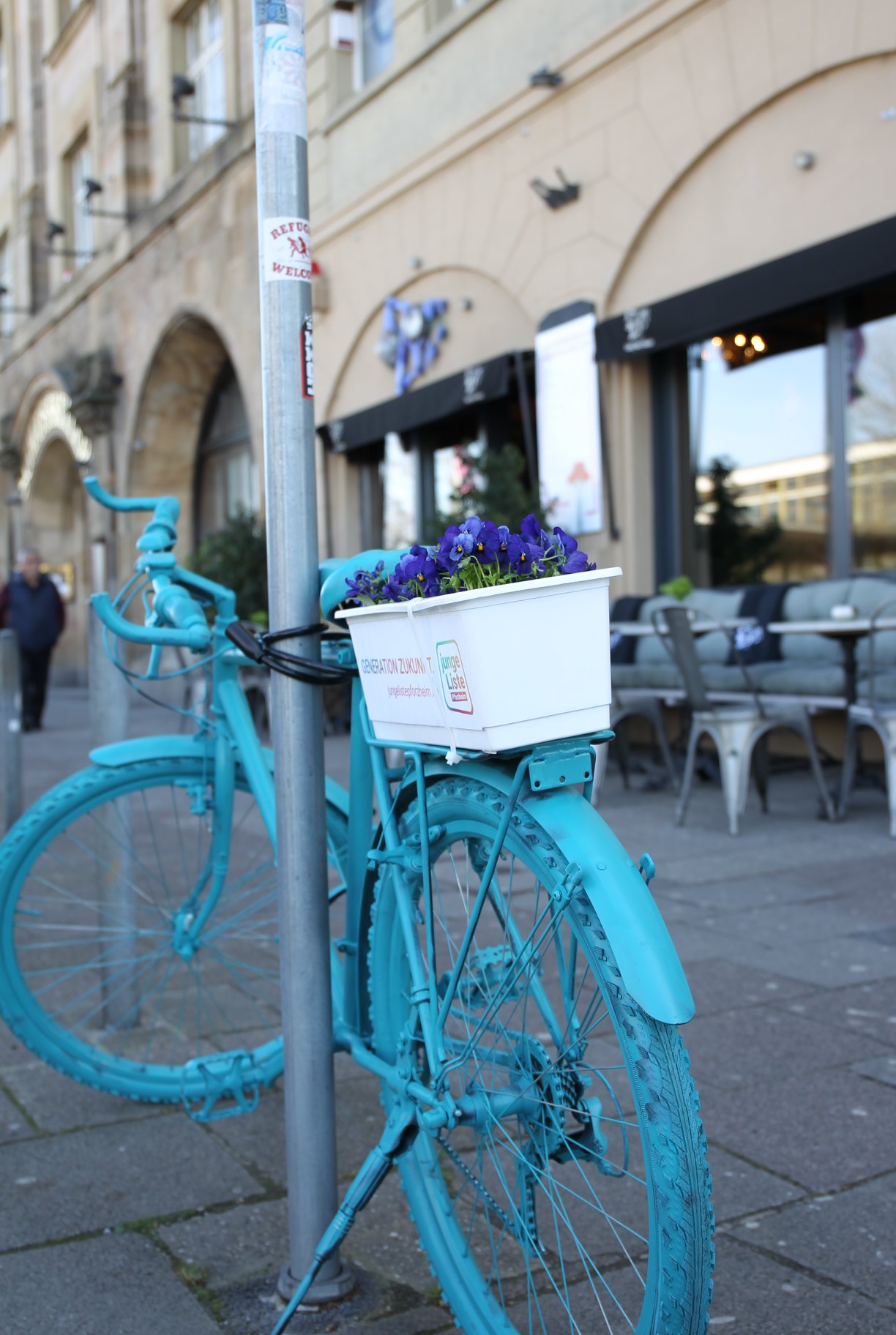 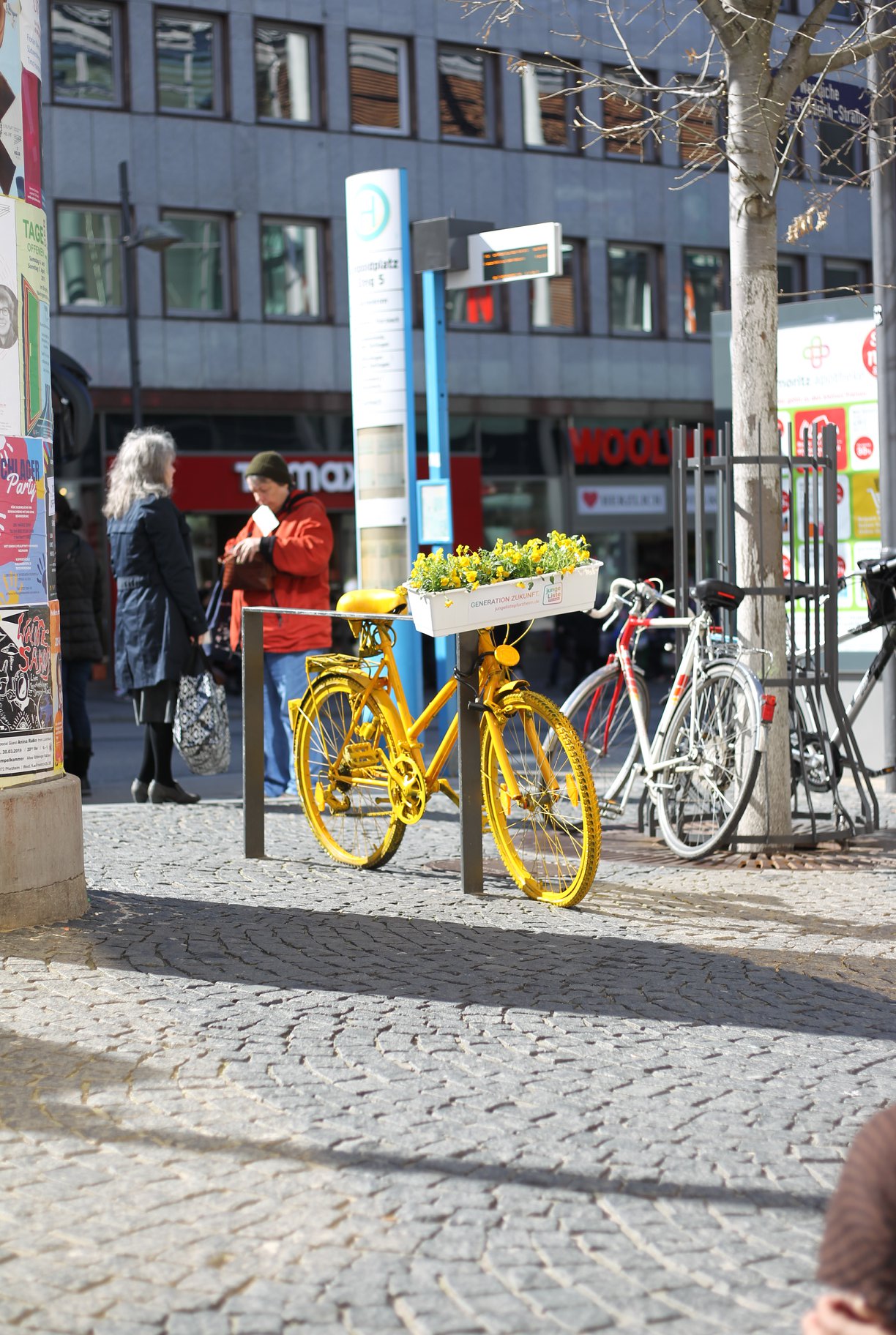 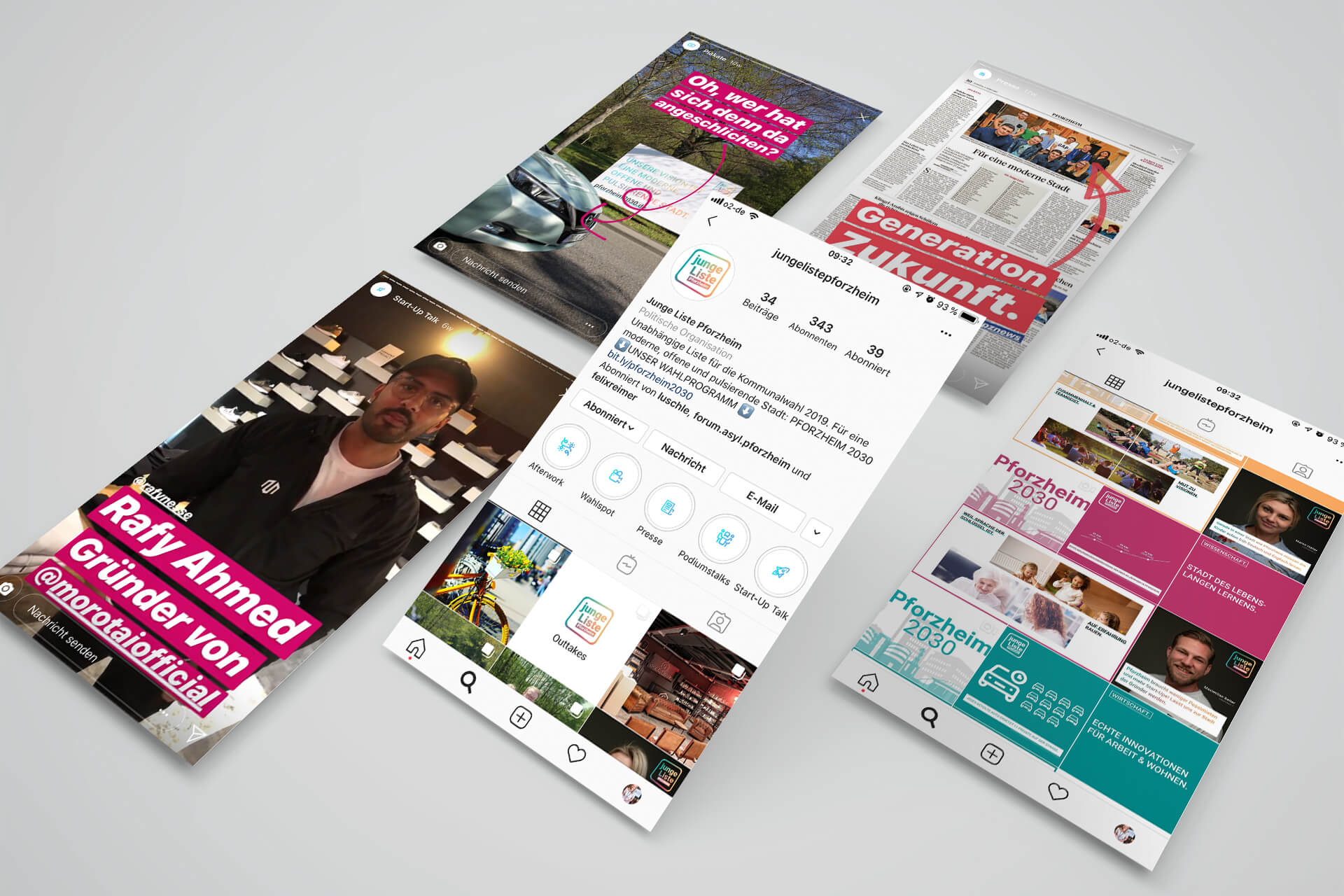 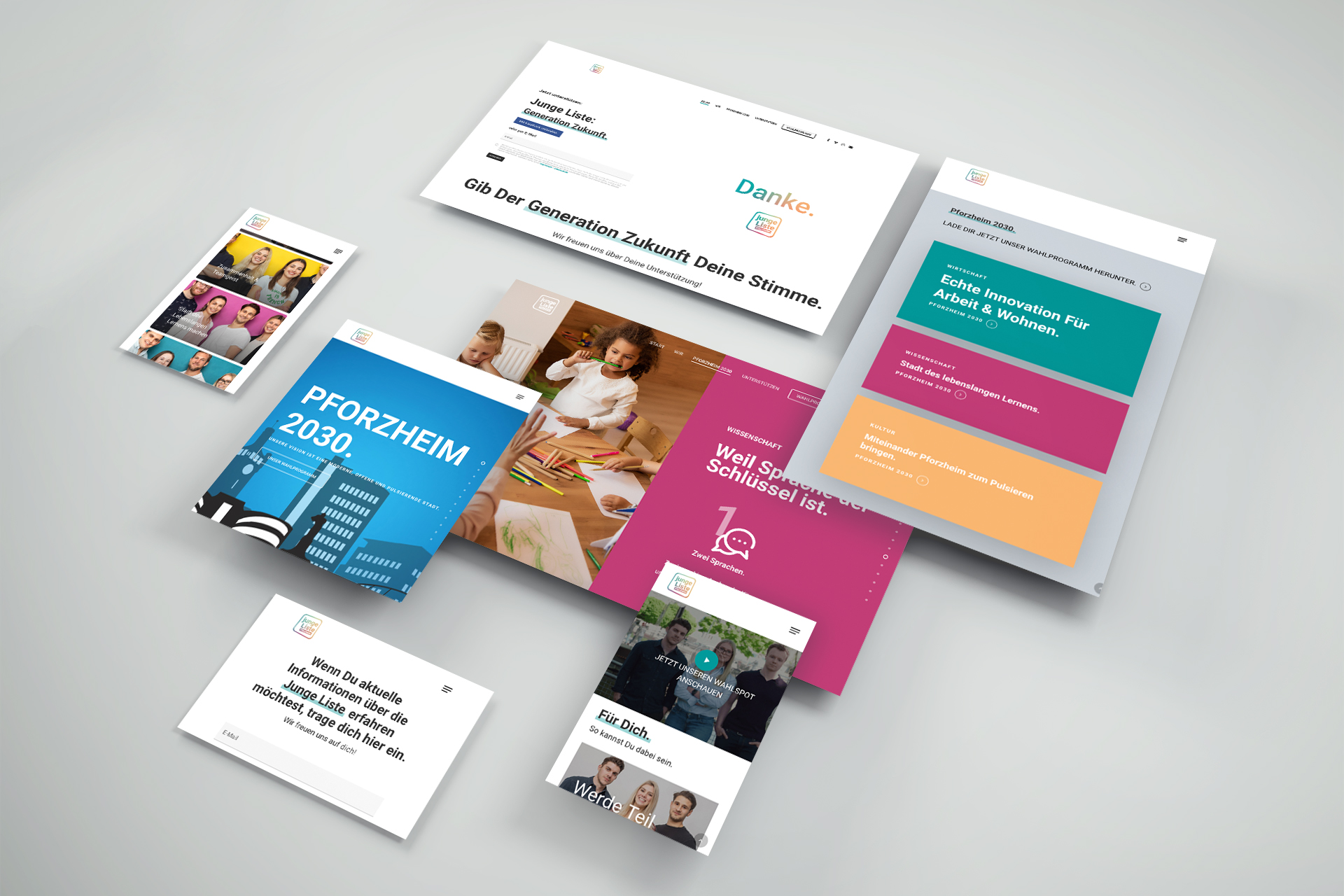 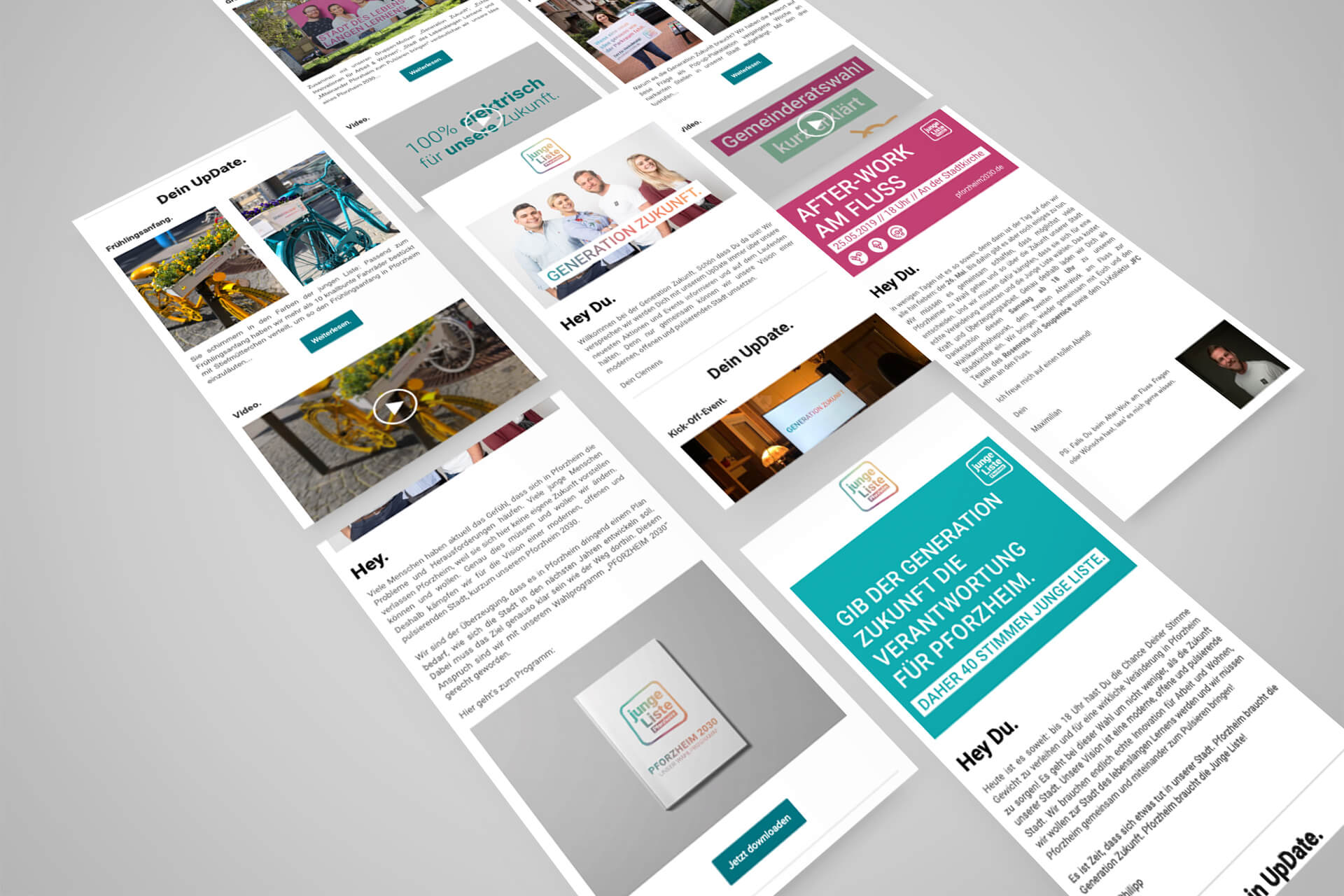 The aim was to create a platform for the movement behind the Junge Liste and thus to create / establish the brand “Junge Liste”. The claim “Generation Future” underscores the origins and aspirations of this generation. With the help of a clear and modern campaign, which relied primarily on digital and social channels, it was possible to create a high level of awareness among the young target groups. The focus was on direct interaction between supporters and candidates. The additional focus on a pure “we” idea, e.g. through pure team pictures instead of the portrait posters common in election campaigns in online and offline communication, consolidated the image of a genuine movement of young Pforzheimers.
Innovative event formats such as a Start-Up Talk in the Stoff&Schnapps concept store or a Fluss-After-Work in the middle of the city underscored the idea of a new beginning. In the end, the group succeeded in winning two seats on the Pforzheim city council with just under 6% of all votes.